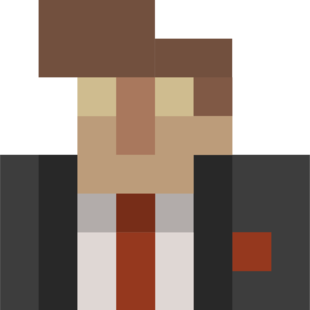 One out of the twelve main combat classes, Triggerman is a man wearing a black suit with a white shirt, and it is the default class upon loading the game as a guest. As such, it is the one jack-of-all-trades class, with no great strengths, but also no definite weaknesses.
Primary Weapon : Assault Rifle
Secondary : Pistol 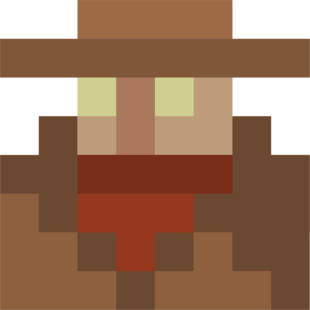 One of the main combat classes, the Hunter wears brown clothing and a hat. It has the lowest HP of any class in the game, but its bolt-action sniper, which has only 3 rounds in its magazine, can kill the enemy with one body or head shot. It is the only class that comes with a crosshair scope after the crosshair scope was removed from Semi-Auto.
Primary Weapon : Sniper Rifle
Secondary : Pistol 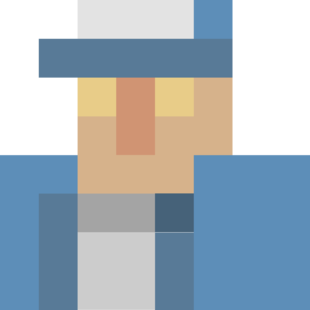 Spray N' Pray is one of the ten main combat classes in the game, and it is also one of the three classes that currently wear green clothing - the other two are Marksman and Rocketeer. It is essentially a tank class, which has the largest health and whose LMG has by far the largest amount of ammunition with 60 bullets, but is also by far the slowest class in the game. It is also the only class that cannot jump on top of any objects, even small crates.
Primary Weapon : Submachine Gun
Secondary : None 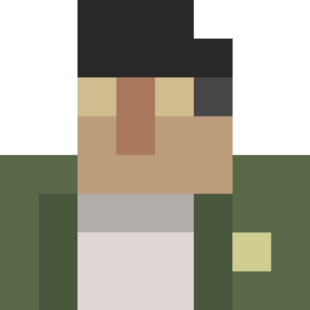 One out of the twelve main combat classes, Triggerman is a man wearing a black suit with a white shirt, and it is the default class upon loading the game as a guest. As such, it is the one jack-of-all-trades class, with no great strengths, but also no definite weaknesses.
Primary Weapon : Light Machine Gun
Secondary : None 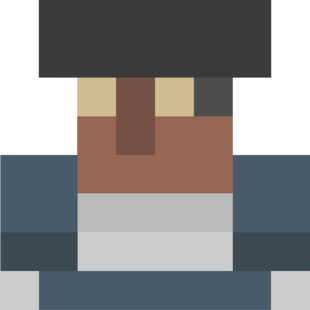 Vince wears a purple overall, and he is the only dark-skinned character in the game right now. He is also the only class out of all ten who has a real name, as opposed to the name of a military sub-unit (law enforcement in case of a Detective) like the rest of them. This is likely a reference to the developer's brother, Vince De Vries, who is also active in the development of the game. However, he is white, as can be seen in his spray, unlike the character.
Primary Weapon : Shotgun
Secondary : Pistol 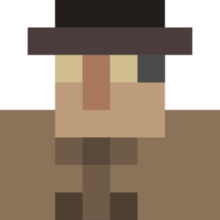 Often associated with the Wild West, the revolvers were once the only decent alternative to the single-shot guns used earlier. In Krunker, they are the only weapon used by the Detective class. Being a primary weapon, they can be decorated with a wide range of skins, even though the similar-sized Pistol and Desert Eagle cannot.
Primary Weapon : Revolver
Secondary : None 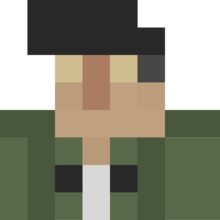 For a long time, it used to be a faster-firing, lower-damaging version of the Sniper Rifle. Its current version, however, is a medium-range weapon with the same red dot sight as the Submachine Gun, an 8-round magazine, and the ability to kill most classes in 3 body shots, or with two headshots. This gun is now similar to the Semi Auto carbines in most other shooters. A trick is to fire your shots in bursts at medium to long-range distance and spam hip fire in close-quarter enemy encounters.
Primary Weapon : Semi-Auto
Secondary : Pistol 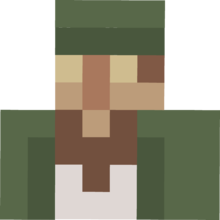 Rocket Launcher can only be fired twice before needing to reload. Contrary to what one may think at first, it is rarely capable of one-hit-kills, and most people hit with it still keep some of their health, and are often able to finish off the Rocketeer while they are reloading or switching weapons. However, it has a considerable splash damage, which more makes up for that.
Primary Weapon : Rocket Launcher
Secondary : Pistol 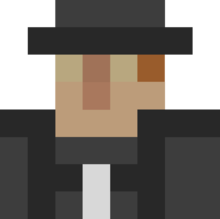 The Akimbo Uzi is quite similar to the Submachine Gun, doing the same amount of damage (but at a faster rate.) This has several implications. For instance, the 18 ammo displayed in the counter is the mag size of a single Uzi. Then, it is also the only weapon used by any class that cannot be used with iron sights, for obvious reasons. As such, it is the most inaccurate weapon you can use since even the LMG can be used with iron sights to significantly steady its aim.
Primary Weapon : Akimbo Uzi
Secondary : None 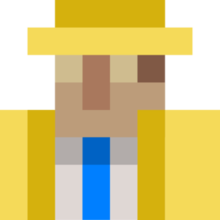 Crossbow is the primary weapon of the Bowman class. It is a projectile weapon. It fires arrows and it only has one shot, being the only class with one shot in the game before reloading. Used by the Bowman class, it is a weapon that requires great skill to use. The required skill to use the Crossbow is higher even than that of the hunter class since it has only one bullet per reload.
Primary Weapon : Crossbow
Secondary : Pistol